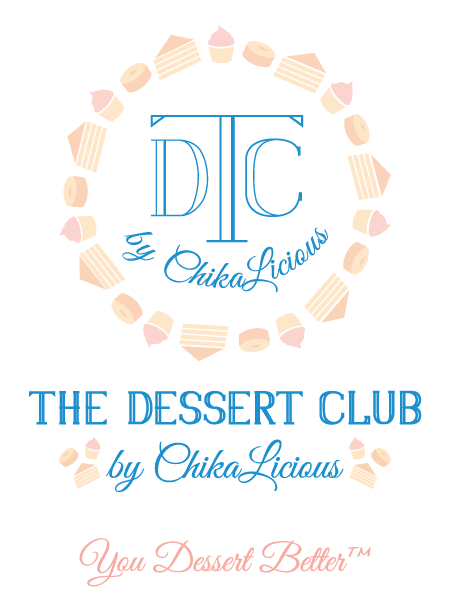 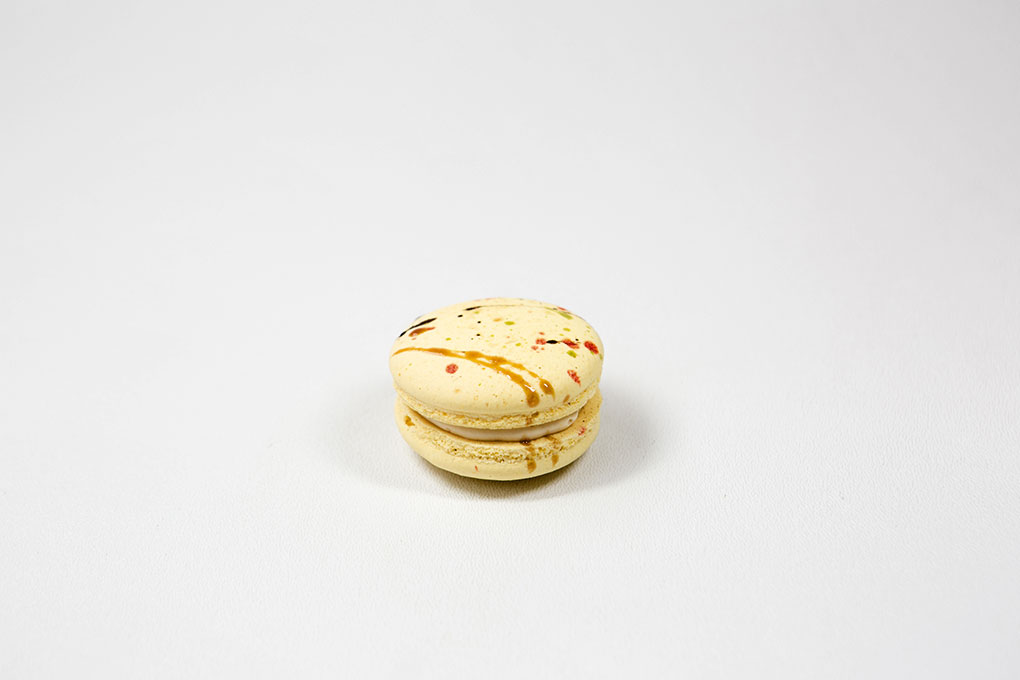 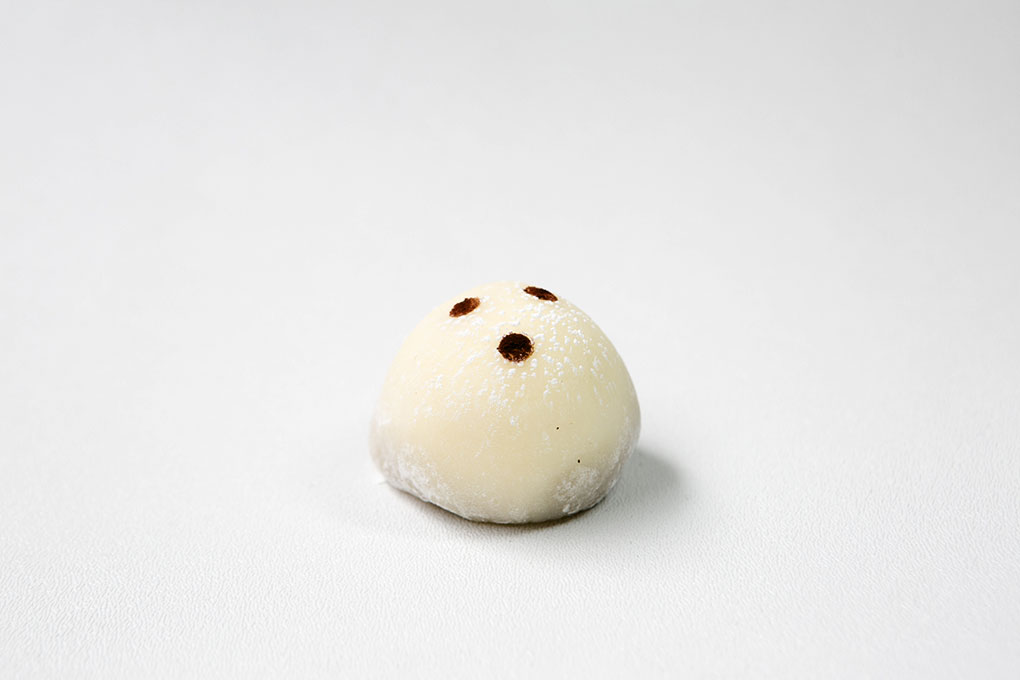 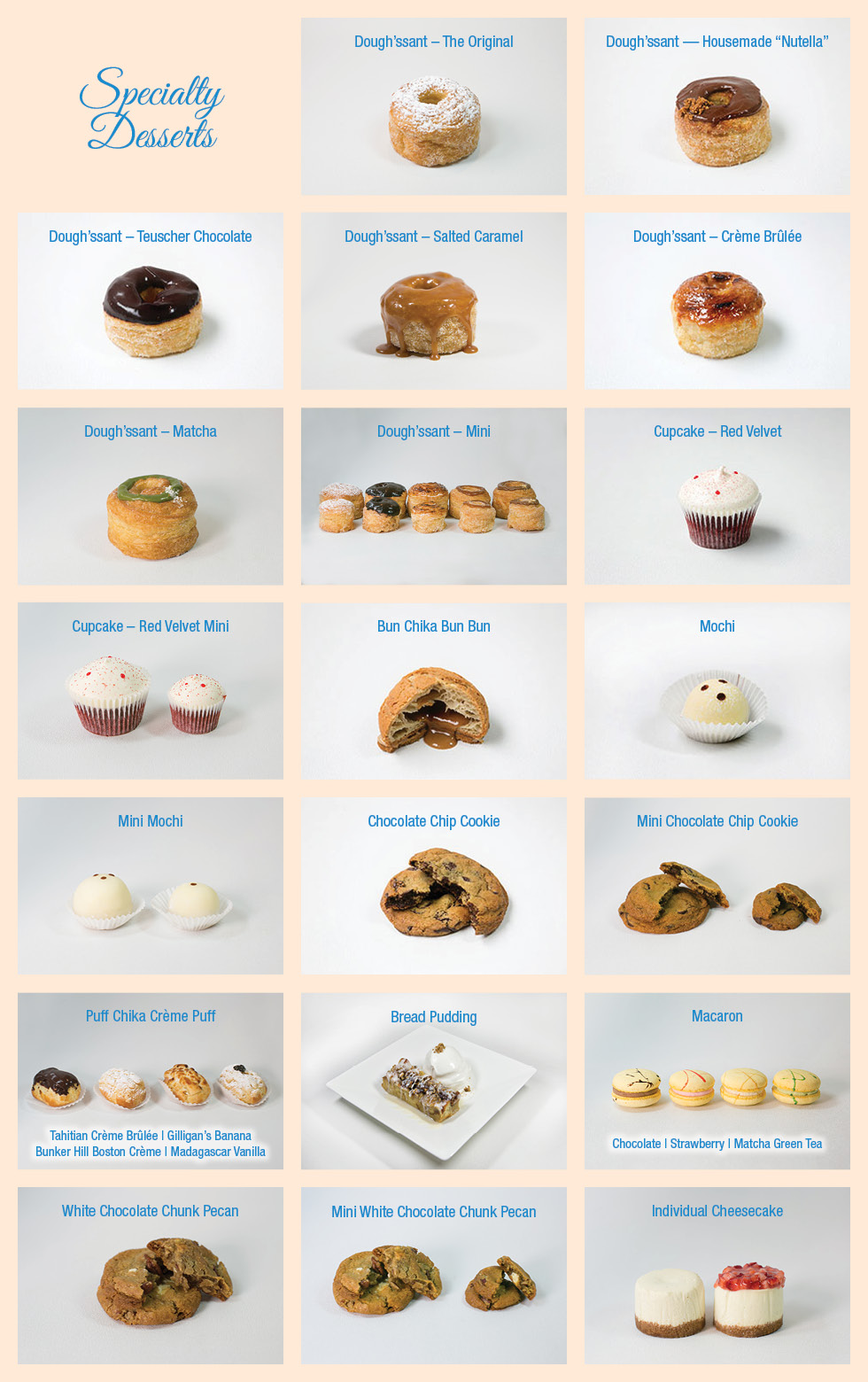 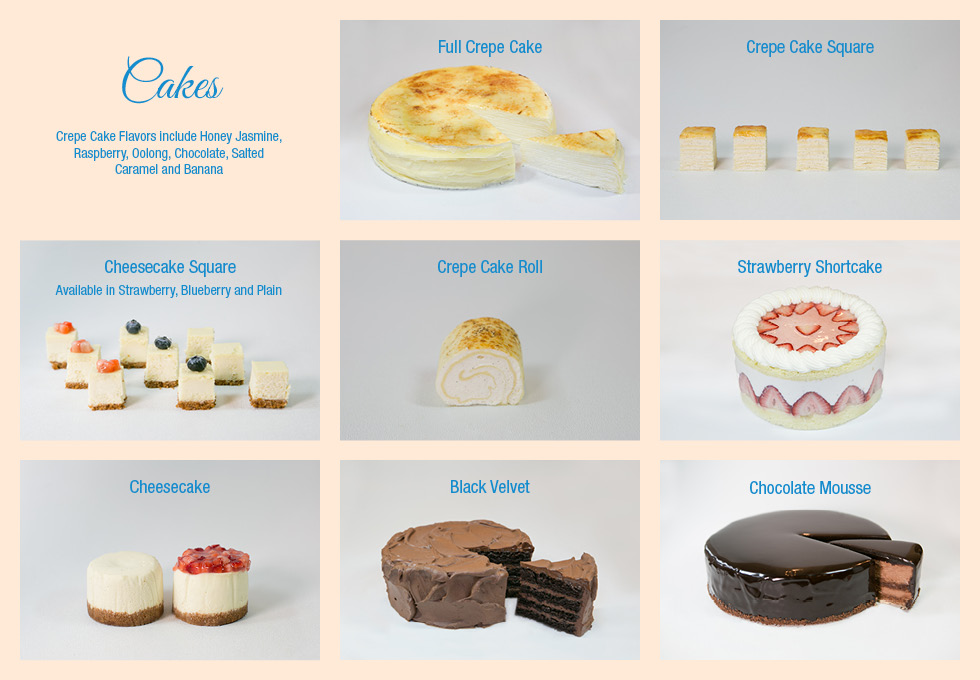 Chika, a Wall Street, New York banker, attended evening culinary school classes before joining the Gramercy Tavern NYC opening team in 1994. On her first two nights in NYC, Chika viewed the dinner service from a corner in the kitchen, after coming straight from Wall Street in her suit and heels. From then on, she knew she wanted to become a part of this challenging yet rewarding sport. She then met Matt Seeber, who hired Chika as his executive Pastry Chef at Restaurant Bid, at Sotheby’s auction house. Unfortunately, it opened one day prior to a tragic September 11th, 2001. Since then, Chika has opened ChikaLicious Dessert Bar in 2003, and Dessert Club ChikaLicious in 2007. 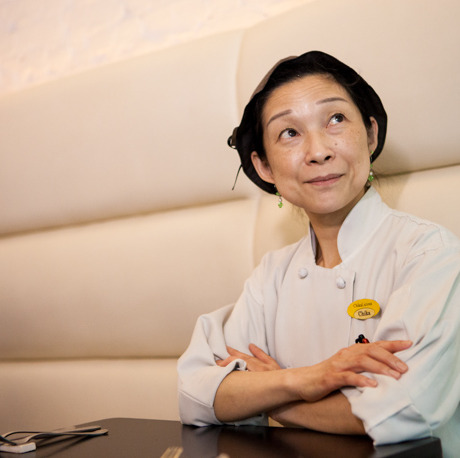 Comments? Questions? Requests? Do not hesitate to get in touch with us.